A few weeks ago IBEW 206 announced it had organized the Montana Democratic Party staffers who decided a little stability in their work place just might be a good thing. And, as they should have, party principles agreed to a voluntary recognition lest the union 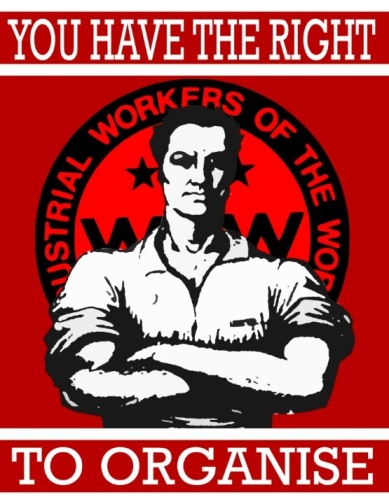 bank vault doors close and the heat gets turned off at party headquarters. For the casual observer all is well. After all, the electricians represent D party staff in other states and in one case, even the Executive Director.

But wait, there’s more! What the casual observer doesn’t know is that party leaders hired Helena attorney Mike Meloy to represent ‘management’ in bargaining with the newborn staff union. It’s important to know that almost every staff member holds some variation of title that contains the word ‘director’. But what do they direct? Party management has decided they direct people and has quietly proposed that two thirds of the union members really can’t be union members. And yes, that’s the same Mike Meloy who’s made plenty of money working for labor unions.  So much for that love fest the casual observer thought they saw. It does bring to mind the old adage ‘with friends like this, who needs enemies?’

And in more recent news the party has announced the hiring of its’ new Executive Director, long time labor staffer Sandi Luckey.  Luckey has traveled the circuit through several unions for some time and most recently made a mysterious exit from the Montana Nurses Association.  More to come on that later.  So this should all be easily fixed.  Or maybe not, the latest cookie cutter ED has never been on the wrong said of the table and much remains to be seen.

scrambling so as not to be out done. Executive Director Spenser Merwin has contacted the International Association of Police Unions and the Fraternal Order of Police to represent its staff. According to Merwin, both organizations have agreed to meet with staff and he’s pleased given their support and endorsement of Donald Trump in his 2020 re-election bid. The following day Merwin terminated all staff for union activity.