A term that does not apply to Montana Governor Greg Gianforte. His latest offense that he somehow talked himself out of was not possessing the required certificate to trap wolves. If you don’t know anything about hunting or licensing you’d probably think this is a pretty simple oversight. And, you’d be wrong. Gianforte purchased his wolf tag with full knowlege that he had no right to do so. If you’ve ever bought a hunting license of any kind you know damn well you have to either show proof of completion of the required courses or by marking ‘yes’ you are attesting that you have done so. And, equally as ugly, he kept his warning citation a secret from the people of Montana for over a month. Bottom line, he lied and he’s still lying. Of course this isn’t his first run in with FWP game wardens. Way back in 2000 Montana’s poacher in the corner office violated one of the cornerstones of the hunter’s education program by not absolutely indentifying the animal and being sure of his target and beyond. 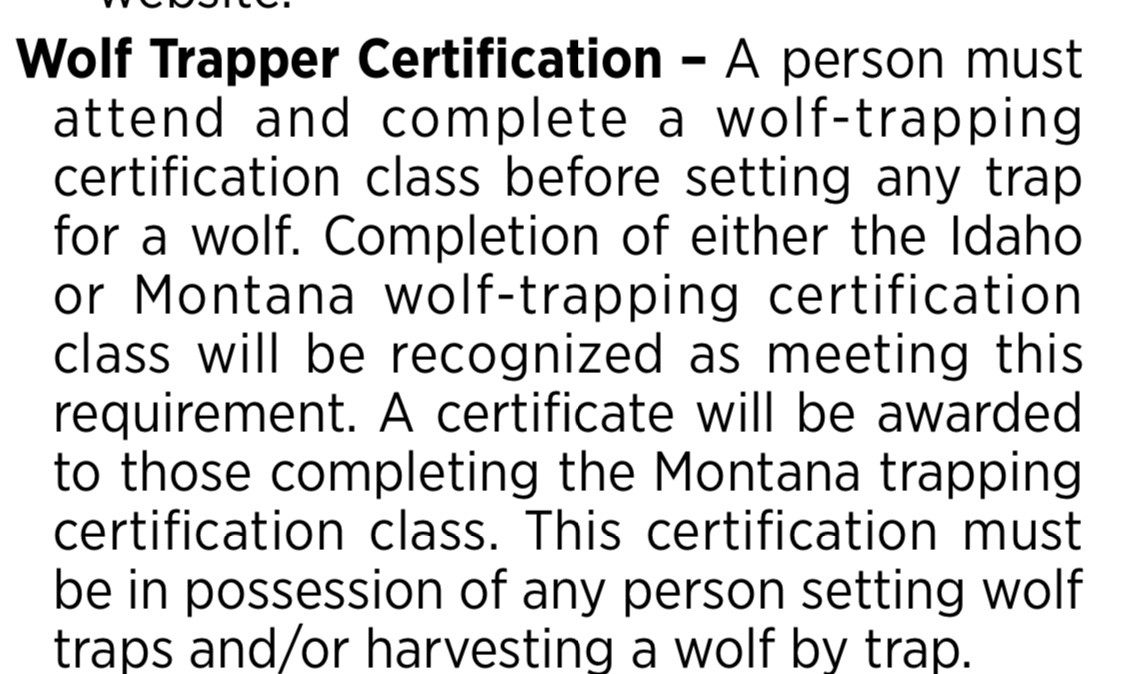 So sure, there could be a plausible answer here.  He’s hunting on his wealthy buddy’s hobby ranch where the hired man had set traps.  The bonafide trapper let’s them know one has been caught and Jersey boy hops on a borrowed sled and rides out to shoot the wolf.  Now, did he trap the wolf, maybe not.  But did he engage in unethical ‘hunting’?  You’re damn right.  And never mind the amount of time wasted by a law enforcement officer tasked to deal with this.  It’s just not very back the blue-ish of Governor Gianforte.

There are plenty of rumors, as there always are, surrounging something like this and, Gianforte, having experience in such situations has learned that his best response is a press release and then answer no further questions on the matter.  ‘I said I was sorry, well sort of.’  But what some enterprising reporter who doesn’t work for a Sinclair Broadcasting station should look into is a significant anynomous donation made to one of the Montana Fish, Wildlife and Parks special programs right arouind the time the that the warning citation was issued.  Seems entirely too conicidental.  Of course it’ll be difficult to piece any of that together given the Trumpian gag order that the new governor has placed on state employees. 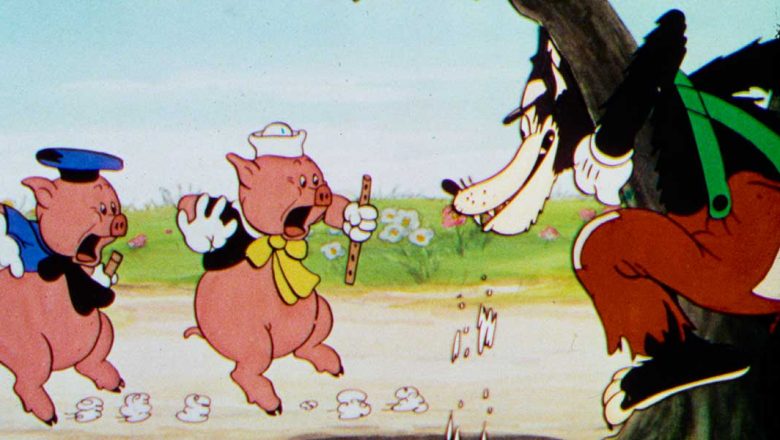 But here’s the real issue- Gianforte isn’t remotely like the rest of us.  He’s an unbelievablely wealthy sociopath.  It’s entirely possible he staged this entire thing to pander to his base because after all, the only good wolf is a dead wolf and if you don’t believe in that then you probably don’t believe in packing your six shooter into the Quicky Mart for protection either.  But seriously, wealthy narcissists like the govenor are above reproach because they don’t understand or know the concept and reality ‘need and want’.  Any problem is solved with dollars and cents that represent a drop in the bucket compared to the totallity of thier amassed wealth.  To make things even worse, Montana is thier personal playground and the common folk can clean up the mess.

People who feel remorse make amends.  In Greg’s case and as he’s shown in the past, there is no remorse.  He’s kept the wolf hide and skull for mounting.  Maybe he can get it mounted wearing the collar and hang the framed citation underneath the carcus.