Yesterday Senator Keith Regier’s anti union bill found it’s way out of committee after amending the bill down to a simply outlawing dues deduction by public employers. Reiger, who is now in his seventh term as a legislator, made clear in his presentation of the bill that his issue was about all the dues money spent on political campaigns by unions and enlightened the masses on what unions do by quoting Wikipedia as his source of valid information. Since the Clan Regier has so many union busters in process a brief review is in order.

Amy Regier currently has two union buster bills lined up with one scheduled for hearing. LC0946 dictates affirmative consent for the collection of dues and representation fees from nurses in a non profit organization. In this case you should read ‘Kalispell Regional Hospital’ where Amy works which makes this a ‘constituent bill’ with nurse Amy being the constituent. Daughter Amy’s second killer bill is the current mother of all Right to Work bills that fully implements RTW for both private and public unions. Carried by Caleb Hinkle, this ugliness will see a hearing on February 11th and will draw out the parade of labor leaders to oppose a third body blow bill in less than thirty days.

Next up, Matt Reiger, who is now in his third session and look for Matt to take his dad’s place over in the Senate down the road. Matt’s bill, HB 289, is short and simple. It fixes Montana law related to the collection of representation fee that was outlawed by SCOTUS in 2018. Keep in mind that the Governor Bullock could have fixed this in the last session and taken one landmine off the field for labor, but he did not. One important fact to pay attention to here, Son Matt’s draft was ready for pick up on January 29th and introduced on February 2nd. More on that later.

Back to Daddy Regier and SB 89. Most unions wisely bargained payroll deduction into contracts which has been legal for decades. On it’s face, this bill would make those provisions illegal by adjusting a law that has been on the books since 1973. The patriarch simply changes ‘shall’ to ‘may not’ and what that ultimately means, and if it is a discriminatory change, will make a lot of lawyers a tidy sum of money. It’s important to note that public employers authorize payroll deduction for a long, long, long list of payments. The State of Montana, as a sampling, uses payroll deduction to send employee money to: Montana Human Rights Network, Montana Outfitters and Guides, Rocky Mountain Elk Foundation, PETA, EarthShare, Defenders of Wildlife, National Wildlife Federation, The Wilderness Society, Sierra Club, Catholic Social Services, Montana Environmental Information Center, Montana Wilderness Association, Trout Unlimited, Pride Foundation, Disability Rights Montana and are you ready for the two biggies? The National Rifle Association and Planned Parenthood. Spend a little time on Keith’s primary source of information, Wikipedia, and you’ll see that all of those organizations spend a hefty amount of money (aka member dues) on campaigns, lobbying and lobbyist. But that’s beside the point in his mind.

Back to the odd timing of Regeir Jr’s bill drop and Regeir Sr’s amendment rollout. Again, Jr had a draft ready for pick up on January 29th and the next day Sr’s amendments were passed out for review. Coincidence? Maybe. But here’s the rest of the story. For the past few weeks lobbyist from labor have been talking about Jr carrying a bill to fix the Janus situation with the law and supposedly get dad to let his bill die in process. Well, dad amended his bill to make the boy’s bill work without a hitch. And Keith’s bill is now really about what his true agenda is, stopping employers from collecting dues for unions and ultimately shutting off the cash flow to the coffers. Maybe it really is just happenstance in the timing and proposed legislation.

The Clan Regier meets for dinner every night, says grace for the bounty before them, then plans, plots and coordinates the family agenda to take out Montana’s unions, both public and private, once and for all. It could be, just maybe, those union bosses got played and the real joke will be on them. 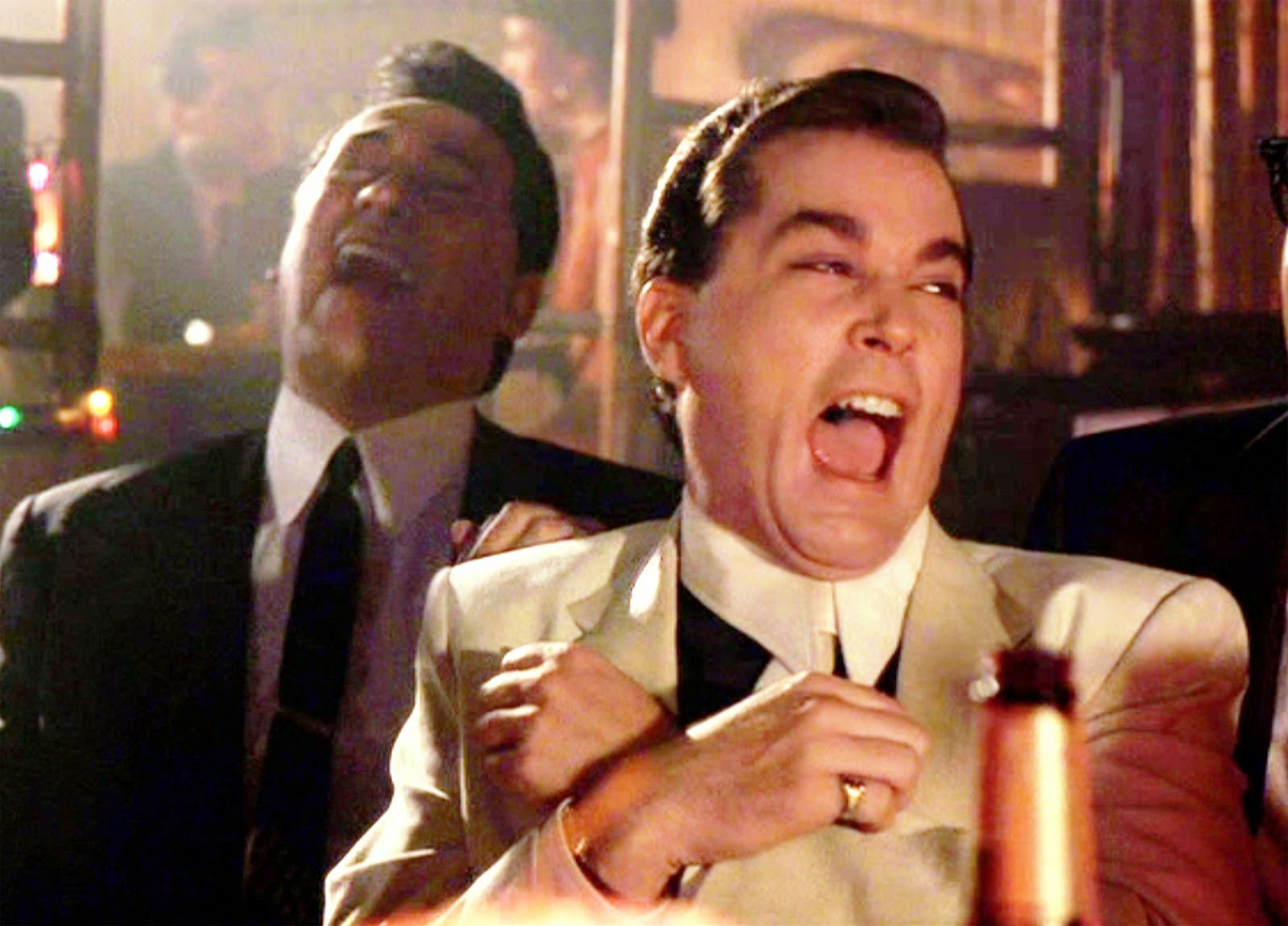